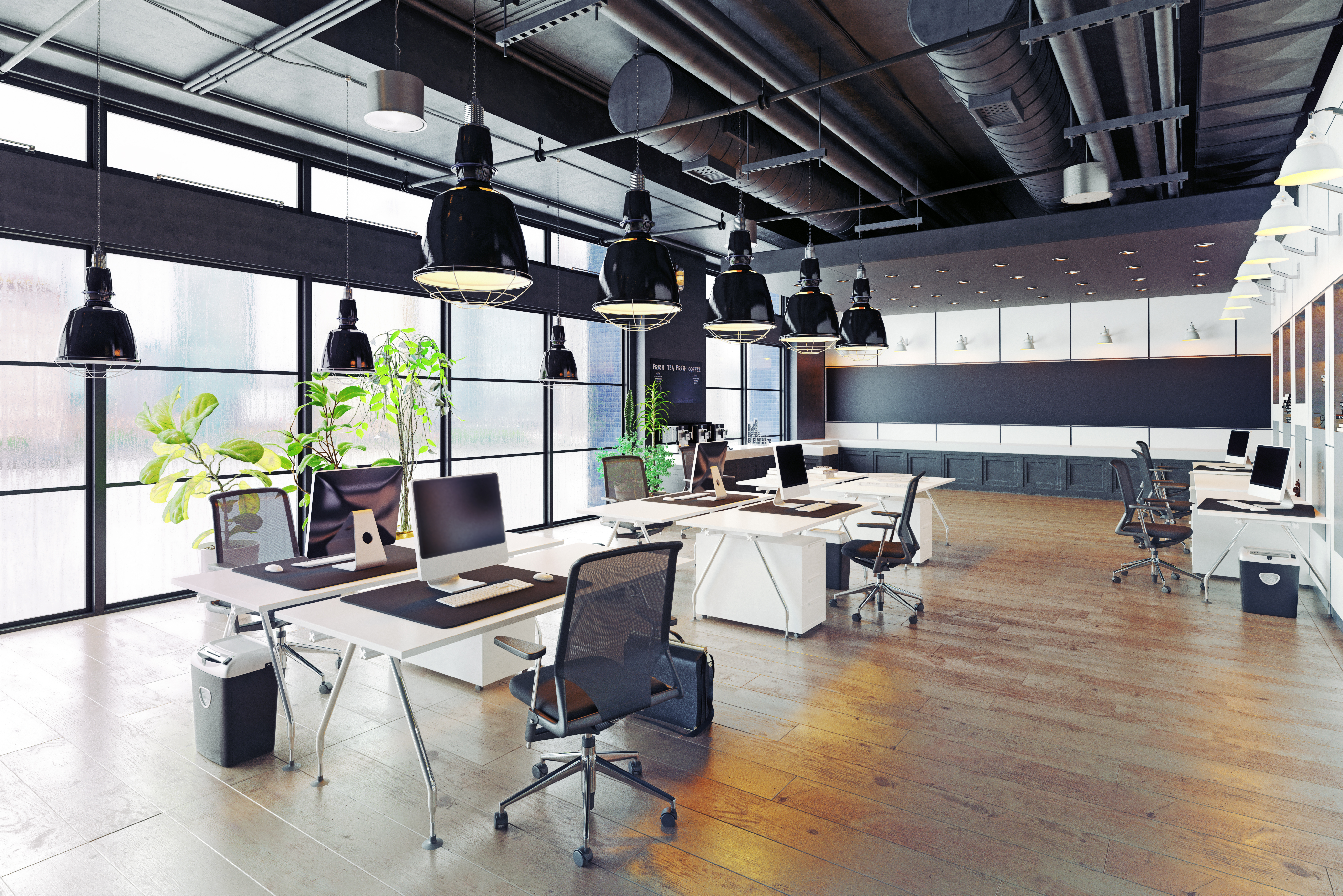 Health and Safety in the Office Workplace

Hot-desking is a management trend that revolves around the use of non-allocated workstations. Due to its flexibility and continuous variety, workspaces can be used by any employee at any time of day; encouraging a more social, welcoming and proactive working environment as a result.

The activity-based nature of this office style has been widely celebrated for its ability to encourage employee innovation and creativity. Hot-desking has, therefore, become increasingly popular in the modern workplace, which has seen a rise of flexible working through the use of satellite offices and co-working spaces.

You can browse our co-sharing office locations in Leamington Spa.

Who does hot-desking work best for?

There are a number of reasons why businesses decide to utilise the hot-desking management trend. Fast-growing companies, companies that are looking to cross-pollinate or cut costs or companies that set up offices to accommodate employees in separate locations each benefit from the working style in different ways.

Studies have found that on average, some 40% of office space remains vacant at any one time, meaning that a large portion of an office’s running costs are ultimately unnecessary. Hot-desking within satellite or co-working spaces has become an obvious solution for many companies, as it makes the most of the space available and eliminates unnecessary costs simultaneously. The research behind the results of companies employing hot desking to cut costs has found that office overheads can decrease by as much as 30% when a co-shared environment is employed.

Fast-growing companies outgrow their space more quickly than first estimated and can, therefore, run into issues with working conditions and productivity. To avoid the difficulties of hastily moving an entire office to a larger working environment, many managers look for a more short-term and temporary fix after a period of mass hiring. Hot desking is, therefore, the perfect solution in a satellite or co-sharing office.

In specific circumstances where multiple businesses are working together from vastly different geographical locations, hot-desks can become a necessary middle ground meeting location within co-working spaces. This circumstance can often occur when a major organisation hires multiple agencies and therefore can mean 2 or 3 different companies working collaboratively. A neutral space within a central meeting location, therefore, becomes integral to the idea generation process; which is often best practiced in person; as well as general networking across both teams.

Companies with Employees in Separate Locations

Some employees are integral to a company and are worth hanging onto, even when they need to relocate across the county. Accommodating employees in different locations can be difficult as not everyone flourishes within a casual working from home lifestyle. When retaining a professional environment is important, hot desking within co-sharing office spaces is the ideal solution.

Are there any issues associated with hot-desking?

Although hot-desking is attributed to improved creativity and flexibility in the workplace, it is not without its negatives. Research that discusses hot desking within office cultures has argued that it also has the capability to make employees feel unsettled and counterproductive due to its relaxed concept. The lack of personalisation associated with the office space is said to be the biggest concern to employees, with 67% expressing dissatisfaction.

However, if you enforce hot-desking correctly, the benefits outweigh the negatives. On average, 47% of employees reportedly prefer hot-desking over having their own space in the workplace!

What are your thoughts on hot-desking?

Whether it’s a technique used within your company or something you’re thinking about implementing we’d love to hear your opinions!

Leave a comment down below and join the discussion!